For those of you who know me, or who have read my book, Next Year I’ll be Perfect, you know that I like to make resolutions.  New Year’s Day, my birthday, and even Arbor Day are all opportunities to take stock of my life, see where I am and where I want to go.

In my book, the main character Sarah Bennett creates a list of goals she wants to accomplish that revolve around personal relationships and professional success.

Since I’m not in a terrifically serious mood today, but can’t let the day pass without a list of resolutions, I decided to go in a different direction from Sarah. 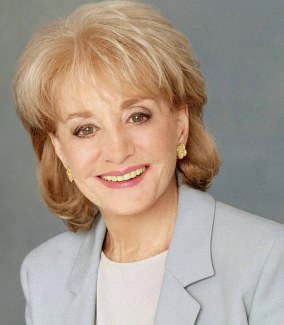 And, since it turns out that I truly am neurotic enough that I can’t let the day pass without memorializing my real New Year’s Resolutions, I’ve also included them below.  I think they’re pretty good and hope you’ll join me: