SPOILER ALERT: Don’t read if you haven’t seen the series finales of:

I consider myself somewhat of an expert when it comes to TV series finales. If a long-standing television show is coming to a close, I’ll be watching.

Usually, I’m a fan or have been a fan at some point over the show’s run, but other times I just want to be educated enough to participate in the water cooler talk the next morning.

How I Met Your Mother

Last night followed my usual pattern. I’ve watched How I Met Your Mother regularly since the beginning and wanted to see where it all would end.

As you’ve probably heard through other sources, the finale was very controversial as some viewers absolutely loved it while others hated it.

My opinion is no less polarized.

As a viewer, I was left incredibly dissatisfied. As a storyteller, though, I tip my hat to the writers on the incredibly complicated and clever story they have woven together over the last nine years.

While we thought we were hearing the story of how Ted met the mother of his children, we were actually listening to the story of Ted and Robin’s epic love. When the story began, Ted’s wife was already dead and his story was just a roundabout way of asking his children’s permission to start courting “Aunt” Robin.

By all accounts, very clever. Why, then, was I disappointed as a viewer?  Two simple words: Season Nine

If the writers knew that Ted and Robin was the end game, they did a huge disservice to the fans by having us invest so much time and emotion in Robin and Barney. The entire final season of How I Met Your Mother was devoted Robin’s wedding to Barney and to letting us think that these two wildly incompatible characters had changed and grown enough to have a happy life together. Apparently, they did their job a little too well, because I don’t want Ted to end up with Robin. I want Robin to get back together with Barney. 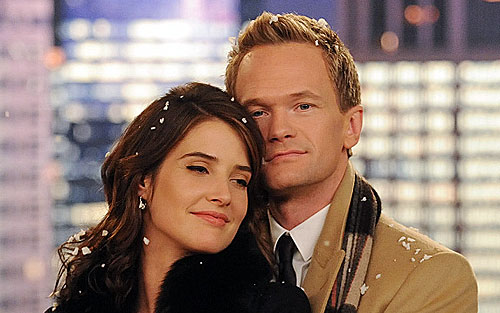 So, while I was impressed on one level at the writers’ creativity and ability to keep a complicated mythology moving forward, as a viewer I wanted an uncomplicated happy ending.

To all the Shows I’ve Loathed Before

At least How I Met Your Mother gets points for creativity. Here (in no particular order) are some of the other series finales that have bugged me over the years.

Note: I stayed away from the obvious offenders like Lost, Roseanne and The Sopranos, because, well… duh. 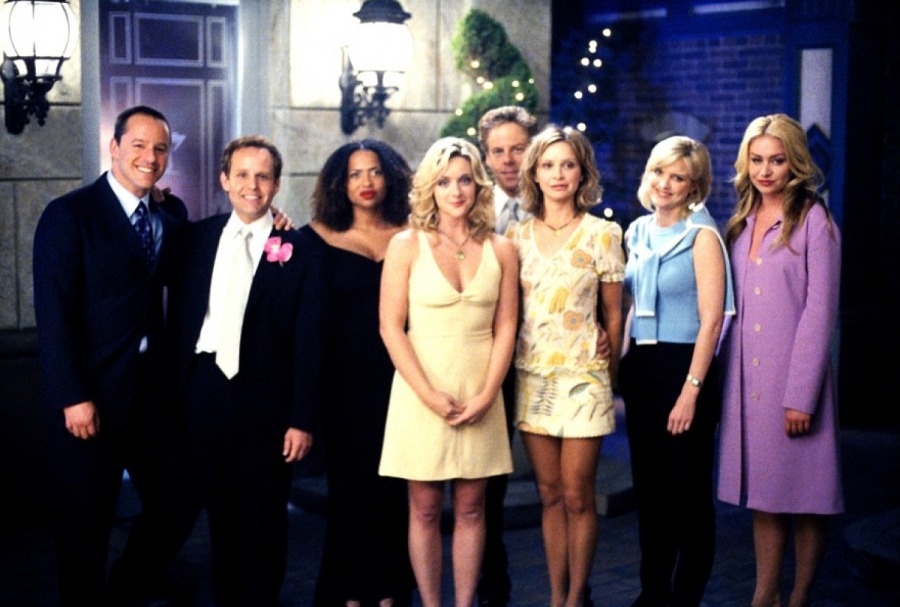 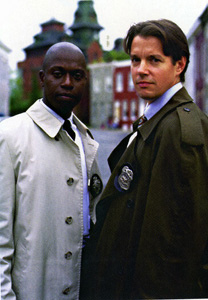 The Granddaddy of Bad Finales

Of all the finales I’ve watched and disliked, only one retroactively ruined the entire series for me.

I was a huge Quantum Leap fan back in the day, and now I can’t even watch the reruns on Netflix because of the last words to appear on the screen at the end of the series finale:

I invested five seasons of my life watching the self-sacrificing, kind, morally-upright Sam Beckett save everyone around him while all he wanted was to go home. And he never did. I secretly wonder if the writers of the show were pissed off at getting cancelled and decided to write the worst series finale ever in a fit of spite.

So that’s my take on the recent discussion of series finales through the ages.  What is yours?