I know that summer doesn’t officially begin until June 21, but as far as I’m concerned, it’s already here.

What is my unofficial calendar marker? Not Memorial Day or the last day of school…

Nope…It’s the fact that the Tony Awards are on tonight!

Ever since I attended my first Broadway show in the Spring of 1987 (the year of Les Miserables and Me and My Girl), I became an obsessed Tony’s viewer, and the first Sunday in June became my unofficial marker for the summer season.

So after a long, cold, horrible winter, how am I going to spend this summer?

#1: Everything is more fun outside 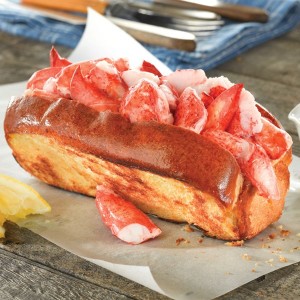 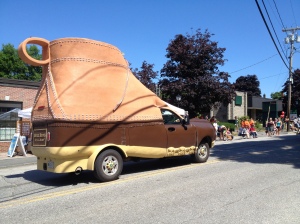 One of my favorite things to do in the summer is enjoy all of the amazing summer theater that Maine has to offer.  Of course, the grandaddy of summer theater in Maine is the Ogunquit Playhouse and the Maine State Music Theater.  I’ve seen more plays at both venues than I can count, and I always walk away thinking that each performance was better than the last.

If I had to choose a favorite theater, though, I’d probably go with Ogunquit only because of its long history of summer stock which they proudly display.  There are headshots of most of the actors who’ve performed at Ogunquit filling every wall of the lobby, and at even a glance, you can tell that all of the greats have passed through at one time or another: Bette Davis, Douglas Fairbanks, Jr., Jerry Orbach, Lynn Redgrave, and my own personal favorite, David McCallum. 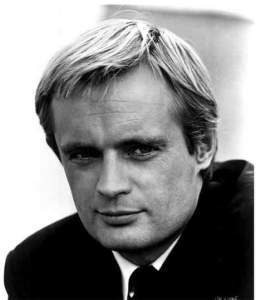